Since The Loco-motion topped the charts in 1987 and became the highest-selling single of the decade in Australia, she has sold over 80 million records and achieved 34 top tens and 7 number ones.

In 2008 Kylie was awarded an OBE for services to music as well as the highest cultural honor in France, Chevalier Dans L’odre Des Arts et Des Lettres, by the French Government for her contribution to the enrichment of French culture.

In 2019 she set the current record for the most-watched performance ever at Glastonbury, with over 3.9m people tuning in.

In 2020 Kylie launched Kylie Minogue Wines exclusively with London-based distributor Benchmark Drinks.  In just over 2 years the brand has achieved remarkable success with a portfolio of 9 wines including the best-selling Signature Rosé and Rosé Prosecco in the UK.

With multiple awards including two golds in the prestigious Drinks Business Wine Awards and distribution in over eleven countries, the brand is going from strength to strength.

In early June 2022, Kylie Minogue officially launched her award-winning wines in the USA with a private performance at The Cafe Carlyle, which lists her Cotes de Provence Rosé.  Kylie was also in NYC, Miami, and New Jersey for bottle signings and broadcast interviews to support her wines being available for the first time on US soil. 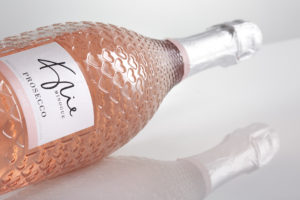 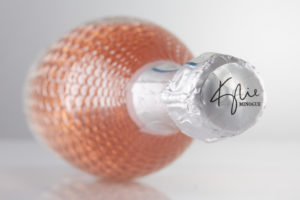 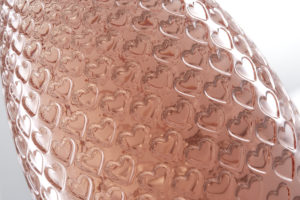 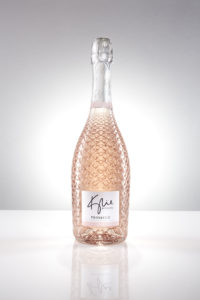 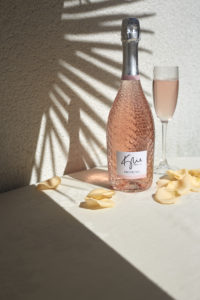 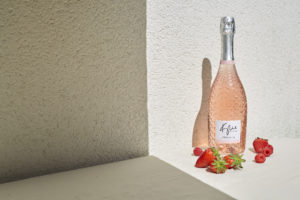 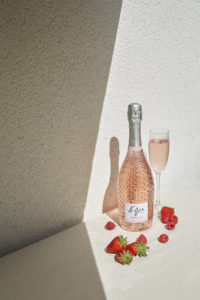 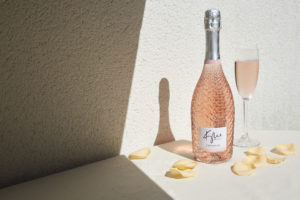 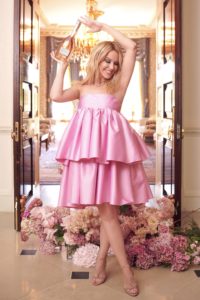 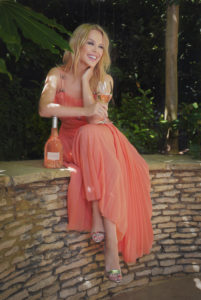 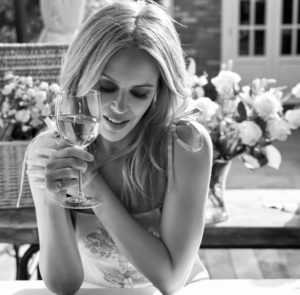 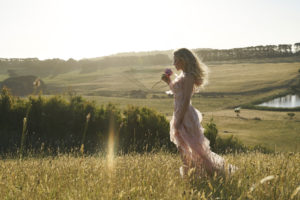 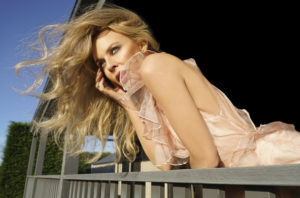