Osborne was founded in 1722 by Thomas Osborne Mann, a young English merchant who began his successful export business as a vintner, wine merchant in Spain. One of the oldest and most prestigious companies in Spain, Osborne has always been family company and today, it is run by its 7th generation with Sherry at the heart of the business.

The traditional cathedral architecture of Osborne cellars provide the ideal atmosphere for sherry ageing and maturation; high ceilings and numerous windows complement the “Criaderas and Soleras” ageing technique, the required method for Sherries producing consistent quality year after year. Osborne exceeds the ageing requirements set by the Sherry Control Board to provide their wines with extra complexity and extraordinary character.

In 1956, Osborne commissioned its advertising agency, Azor, to for its roadside billboards. The design proposed was the cut-out silhouette of a fighting bull and the original drawing, by Manuel Prieto remains part of the Osborne company. The silhouette of the bull standing out proudly against the Spanish countryside has become the perfect symbol of Spain. 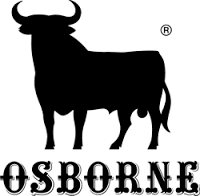 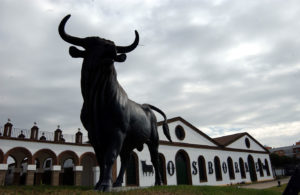 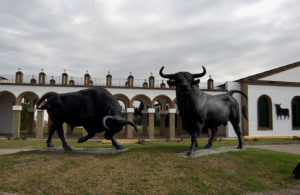 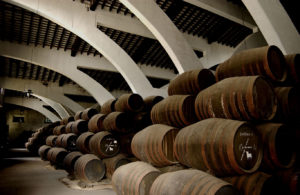 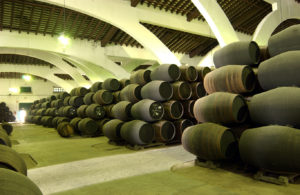 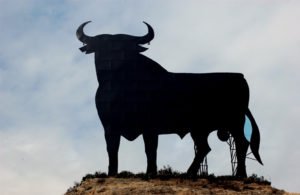 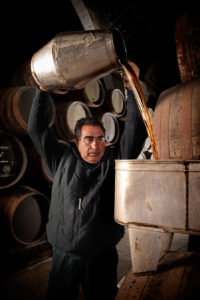 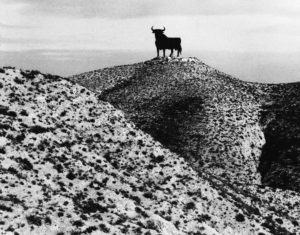 Osborne ports are voluptuous and luscious, an authentic delight for the palate that pays tribute to an exceptional land, a millenary tradition and a family’s devotion to these wines.

Wines that embody the spirit of the South of Spain.